Athletic’s 125th anniversary kicked off in style at San Mames

Athletic’s 125th anniversary got off to a perfect start at San Mames. The only thing missing was for the Lions, who played very well at the Benito Villamarin, to bring home all three points from Seville. Back in Bilbao, the Athleticzale family joined the cause body and soul, and although it wasn’t the result we wanted, it is a night that will live long in our memories. 22,719 people gathered at La Catedral to celebrate, sing and show their pride in belonging to a club that is unique in the world.

The evening began with a dance performed by the Genuine team and sing-alongs led by the Bilbao Choir and other groups. Jon Gómez, master of ceremonies, warmed up the atmosphere with his enormous energy. From the very first moment, the audience started singing at the top of their voices. “San Mamés Sings” was a complete party, and the cherry on top was the women’s first team singing “Happy Birthday” with the crowd. Then came the most exciting moment of the evening. After a heartfelt tribute to Txetxu Rojo, with the audience standing and applauding the Mozart of Football. The giant screens showed Athletic legends Jose Angel Iribar and Eli Ibarra. Together they pressed the button to raise the official 125th anniversary flag, which was hoisted up to the roof of The Cathedral while the solemn “Agur Jaunak eta Andreak” was played. A truly emotional moment. 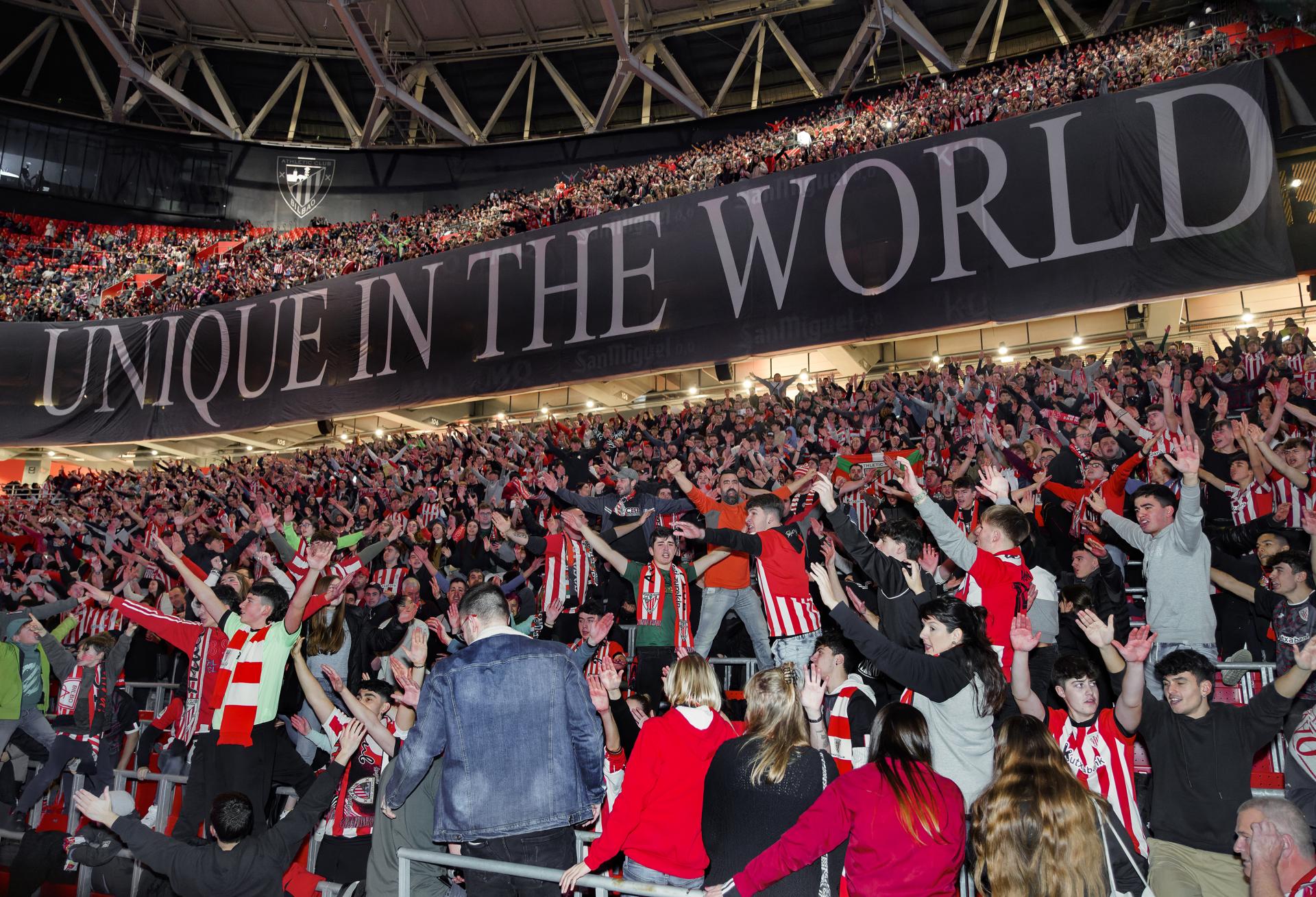 And finally it was time for Los Leones. The crowd gathered around the six giant screens and enjoyed the Athletic match, where Los Rojiblancos deserved than a draw. In short, a magnificent way to get our 125th anniversary under way and a day to remember at San Mames.

This website uses its own ‘cookies’ as well as those of third parties in order to offer better service and experience. You can change the 'cookies' configuration at any time.